Today, 31st October, is Halloween. It also, marks the day that the Olympic Flame travels to Pyeongchang, South Korea and the 100 day countdown to the next edition of the Winter Olympic Games. The Games are scheduled to take place from 9th to 25th February, 2018. They will be followed by the Paralympics, which are due to be held from 8th to 18th March, 2018. But, for me the next 100 days could entail some ‘tricks and treats’ for the hosts and Olympic organisations. 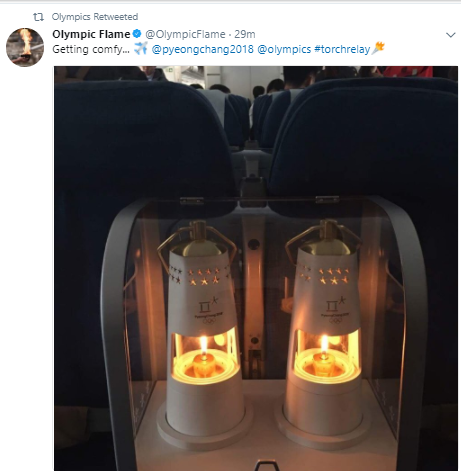 Currently, ticket sales for the events are not going too well, with reports this week that the Paralympics have sold less than 5% and the Olympics have sold just over 30%. According to Inside the Games, “low ticket sales are being blamed on the poor promotion of Pyeongchang 2018, the first edition of the Winter Olympic and Paralympic Games ever be held in South Korea.” But, I think that is shying away from a couple of other larger issues in and around the Olympics and South Korea currently.

Firstly, geopolitically, South Korea does not appear to be the most sensible destination to travel to. The history between North and South Korea is complicated and the current unrest between North Korea and the USA suggests the Games could be vulnerable. The Olympic Games is not a stranger to wider political issues, for example, the 1980 boycott by the USA around the Cold War or the pressures of Apartheid and South African international sport participation. Consequently, to ignore the geopolitical events of Brexit negotiations, Trump or nuclear advancements since the Summer Olympics in Rio 2016, would be remiss. 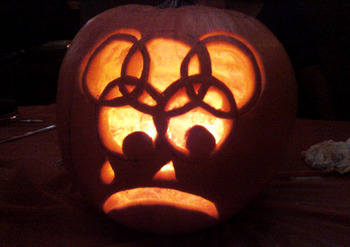 Now, I am not suggesting that the lack of ticket sales are directly attributable to geopolitical or doping based issues. But, what I do think is evident is the Winter Olympics are not receiving as much  coverage, attention or build up due to wider issues that fill up the media or strategy of organisations and nations. Although the Olympic Flame is on its way to South Korea, I think it is no coincidence it travels on Halloween. Next February and March may well have some ‘tricks and treats’ for the hosts and the International Olympic committee!